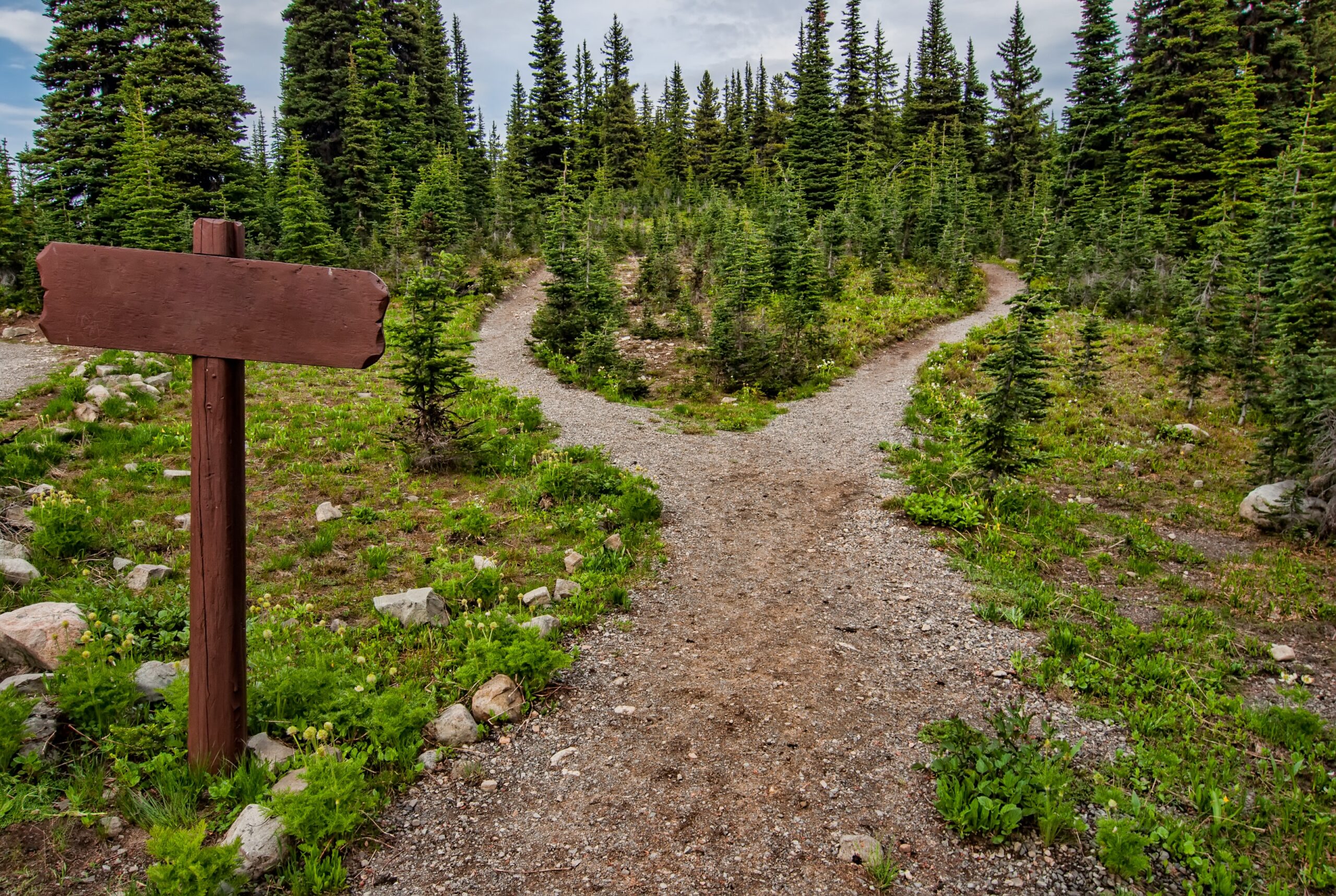 There are notable hazards to be aware of along the Cedar River Water Trail. Two dams, one each in the downtown areas of Cedar Falls and Waterloo, and the portages around them, require the paddlers’ attention. Follow the signage on the river and on shore that direct trail users to the portages and safe passage.

There are also two wing dams – which, unlike a conventional dam, extend only partway into the river: one immediately downstream of the Park Avenue Dam in Waterloo, and one approximately 2.4 miles upstream near Sans Souci Island.

The wing dam near Sans Souci Island should be avoided altogether. The dam creates narrow rapids that collects debris, and while it may not create the dangerous recirculating currents of a low-head dam, the unpredictable currents and trapped woody debris can be quite hazardous. River users can bypass this dam easily by keeping left and paddling or tubing around the other side of Sans Souci Island.

Each of the access points along the Cedar River water trail exist within Bremer, Blackhawk and Benton.

The Cedar River water trail has a huge variety of outdoor recreation opportunities both in the water and next to the shore. Activities on the water include boating, fishing, bird watching, swimming, and wildlife viewing.  Activities near the shore line include hiking, camping, picnicking, playgrounds, frisbee golf, breweries, and restaurants.

What you can do

Couldn't ask for a better day for a ride. Around 2

Celebrate Trails Day was a colossal success in the

Just wanted to say thanks to Hartman Reserve Natur

Cedar Valley has some of the best soft trails in I

Your contribution will have a positive impact on our trails!